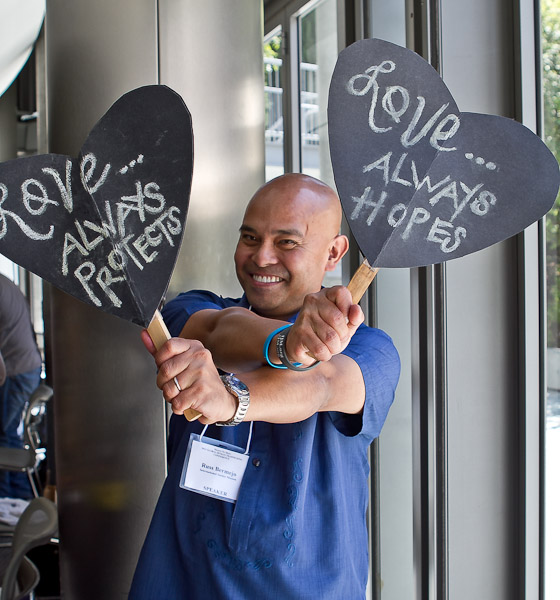 On August 10th and 11th, My Refuge House had the privilege of attending and participating in the 2012 Global Human Trafficking Conference. This event, hosted and coordinated by our incredible partner Slavery No More featured speakers and panelists from a wide variety of backgrounds and expertise, but all are courageously joining together to fight Human Trafficking around the world. 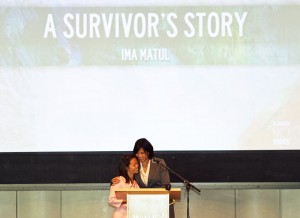 Jocelyn White, Founder of Slavery No More with a brave survivor of human trafficking, rescued in the US, who told her story to a captivated crowd.

Here are a few pictures, taken by our faithful volunteer and advocate, Nannette Ricaforte, as well as some quotes that we found enlightening and inspiring.

“In the recent years, with raised awareness, the Philippine government has improved in their ability to rescue and prosecute traffickers; in fact from 2010 to 2011 their federal prosecutions of traffickers doubled. But with the increased prosecution comes an increased need for services to survivors” –Crystal Sprague, Global Human Trafficking Conference Panel on International Aftercare 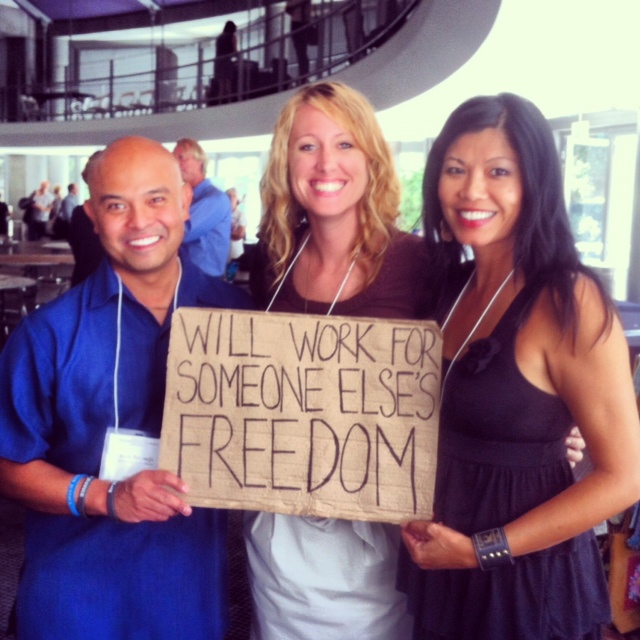 “One arrested trafficker said ‘You can ask her [the survivor] anything you want [to get evidence], but the fact is society didn’t want her– and I did.'”
–Dwayne Angebrandt, US Special Agent.

“An FBI agent told me that sex trafficking is the new drug trade– it’s less dangerous and more profitable and gangs are binding together to invest in this market.” Julian Sher, Global Trafficking Conference.

Thank you Slavery No More, for hosting an incredible conference!