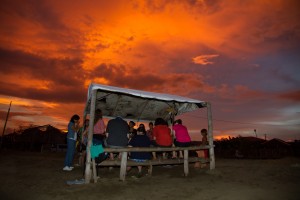 Sometimes, many times, those who are victimized feel some sense of guilt for what has happened to them. As if they were responsible for their own abuse. As if they had brought it on themselves.

Let’s get something straight: At My Refuge House, we absolutely believe that no matter what a child does, there is zero justification for any type of abuse or exploitation. And one of the first steps towards healing, is to help our girls understand, that no matter what, the sexual abuse, sexual exploitation, rape, molestation or WHATEVER abuse they experienced at the hands of another is not their fault. 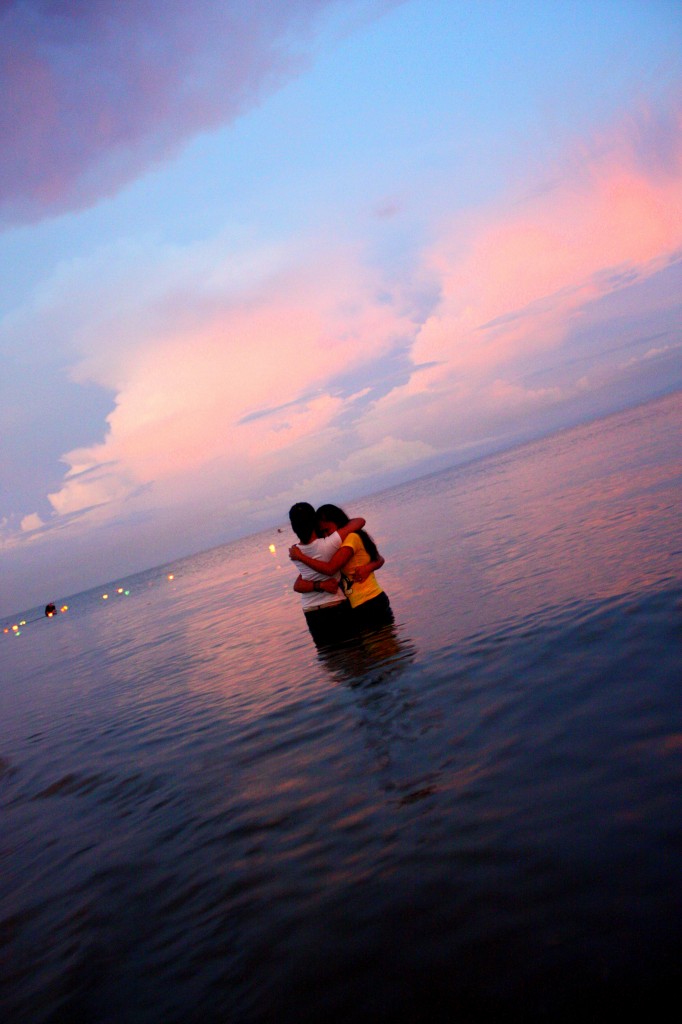 It’s a slow process, for a number of reasons. Often, in the cases of sexual abuse, the perpetrators are family members, or people very close to the family. And many of the girls in our home who were trafficked, were first victims of rape or incest. These complex relationships create much confusion. It’s hard to demonize those we love, when they wrong us.  In addition to this, people in the communities where our girls live often re-victimize the victim by shunning them or gossiping about them or labeling them. Honestly, it can be a bit of an uphill battle.

One of the ways that we empower the girls, is by never calling the girls in our home “victims.” They were victims, in the past, but the second they step foot in our home, they are survivors. They are strong and resilient and capable,  having overcome and lived through terrible things. They are survivors and have an entire life in front of them to live and thrive, and, prayerfully, never be victimized again. But the first step, the very first step, is to help them believe that this is the truth.

Last month, when we had our lantern prayer ceremony. It was unforgettable for a number of reasons. Many of the girls and staff cried. A few jumped for joy at the spectacular sight, marveling that the lanterns had indeed floated– and stayed afloat for over 30 minutes! We sang a few worship songs, in the midst of an incredible sunset, hugging, laughing, thanking God for his creation, displayed so mightily at that moment, as well as his ability to rescue and restore those who were standing amongst us.

But perhaps the most poignant moment for me, is when I stood next to Jocelyn* as she stared at the horizon, watching one or two lanterns that had not yet sunk, sparkling in the sea. The other girls were eating and playing in the sand, and she looked over to me with a half smile pointed at the flowers and said quietly, matter-of-factly: “Look Miss Crystal, they are survivors… like me.” 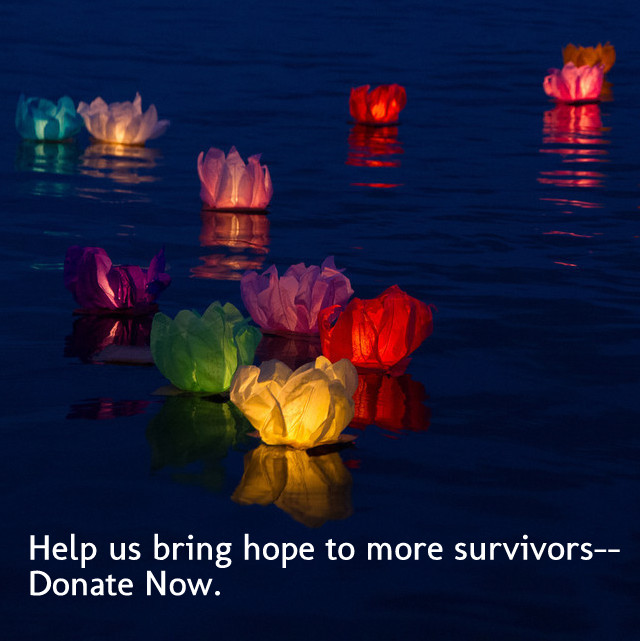 *name changed for the protection of our survivors.