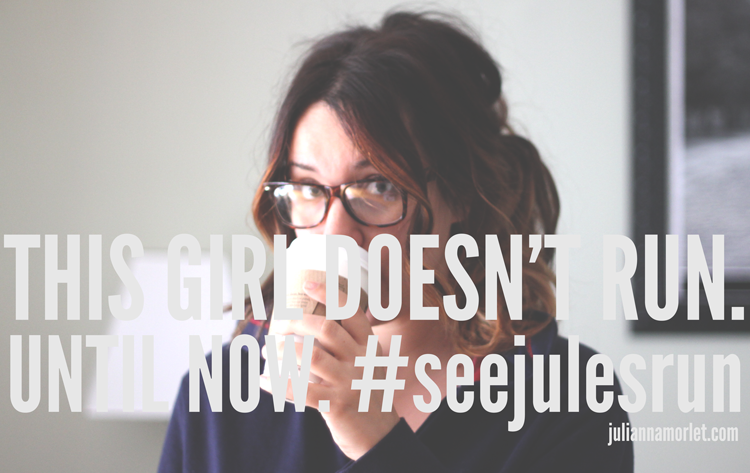 Unless there’s a clown chasing me. With a knife. But even then, it’s questionable. I’m the girl that reposts humorous e-cards on Pinterest that say things like, “I just ran my first marathon this morning! Just kidding, I’m on my third cupcake.” That’s me. I’m that girl.

So why, oh why, would that girl, commit her out of shape, 8 months postpartum, booty to running a 5K (which is 3.1 miles by the way), in less than a month? 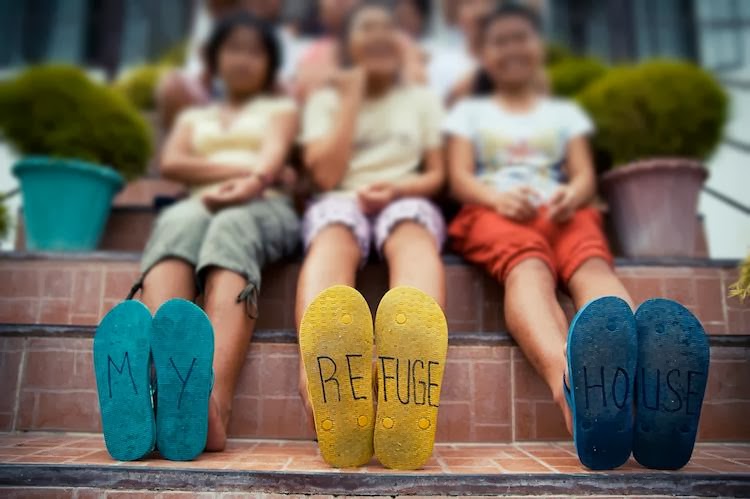 Because of the broken, wounded, and terrified girls who find refuge in a little home in Cebu, Philippines. You know the one.

But there’s also another group of girls I am running on behalf of. 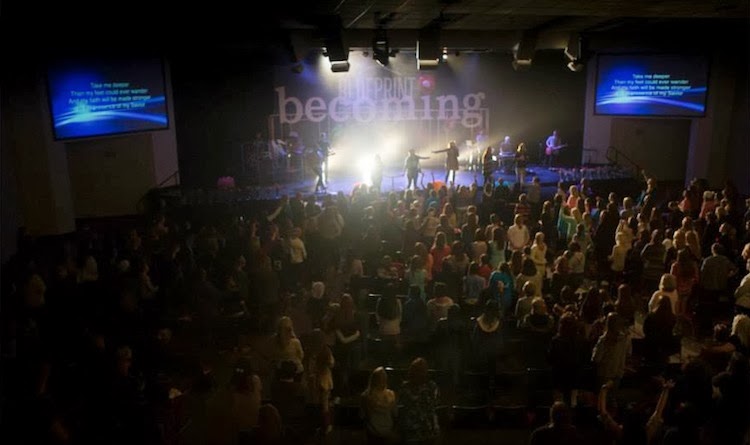 They’re on our side of the world, learning and fighting through the beautifully bizarre season of life we call adolescence. They too are broken and searching for love, some equally as desperate for freedom. But on a rainy weekend in January, they joined in the fight for someone else’s freedom.

In one week, for the #seejulesrun campaign, the teens from Becoming Girls Conference raised over $3,000 so that My Refuge House could give love and a new life to more girls.

Because for me, running is subjecting myself to something I’m never inclined to do. It’s a sacrifice, it takes discipline, and these girls are worth it.

I am not okay with a world where sex trafficking exists and neither is My Refuge House. The funds raised in this race will build a whole new home for more girls to experience love and restoration.

Even if that means running, for her life.

WHAT DOES THIS HAVE TO DO WITH YOU?

Sex trafficking is a tragedy that far supersedes a single person. And definitely a single person who hates to run. And I know a lot of you are equally as passionate on this issue, if not more, than me.

We need you. Your voice. Your resources.

Will you speak, run, give, build and love with us?

WHAT YOU CAN DO 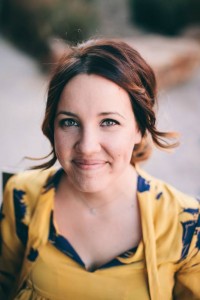 Julianna Morlet is a blogging, worship leading, wife and mother trying to find her way in the big city of Los Angeles. Her passion for the “next generation” fuels every area of her life and ministry. Together, Julianna and her husband, lead worship across the states and bring with them, the good news (thru music and teaching) of freedom that is found only in Jesus. You can read more about her life, love and ministries at juliannamorlet.com