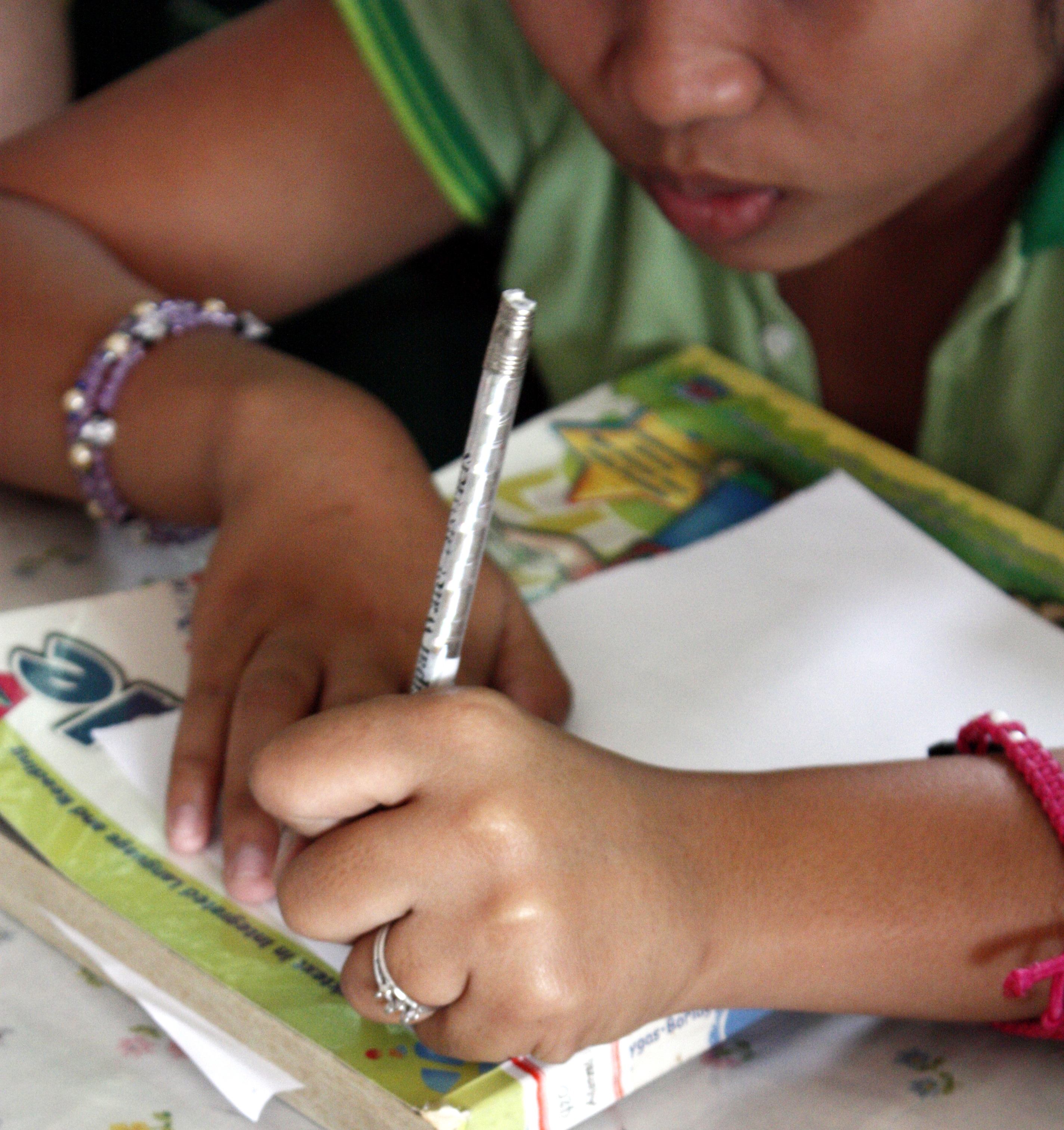 There are a number of consistent factors that the girls in our home share in common. These factors often make the girls more susceptible to being trafficked or exploited. We call the factors “vulnerabilities.”

One of these vulnerabilities is the presence of abuse prior to being trafficked. Histories of sexual abuse and physical abuse are extremely common in the lives of the girls in our home.

Another vulnerability is a lack of formal education. Every participant in our home is behind in their education when they arrive. Some by only 2 years. Others, have never stepped foot in a classroom.

Sheila is one of the girls who has never stepped foot in a classroom. Not only that, but every day, after her father would tutor her in reading, he would rape her. This terrible abuse began when she was only 9 years old. When she was 12 years old she was trafficked and raped for other people’s profit. When she was 13, she was rescued and brought to My Refuge House. 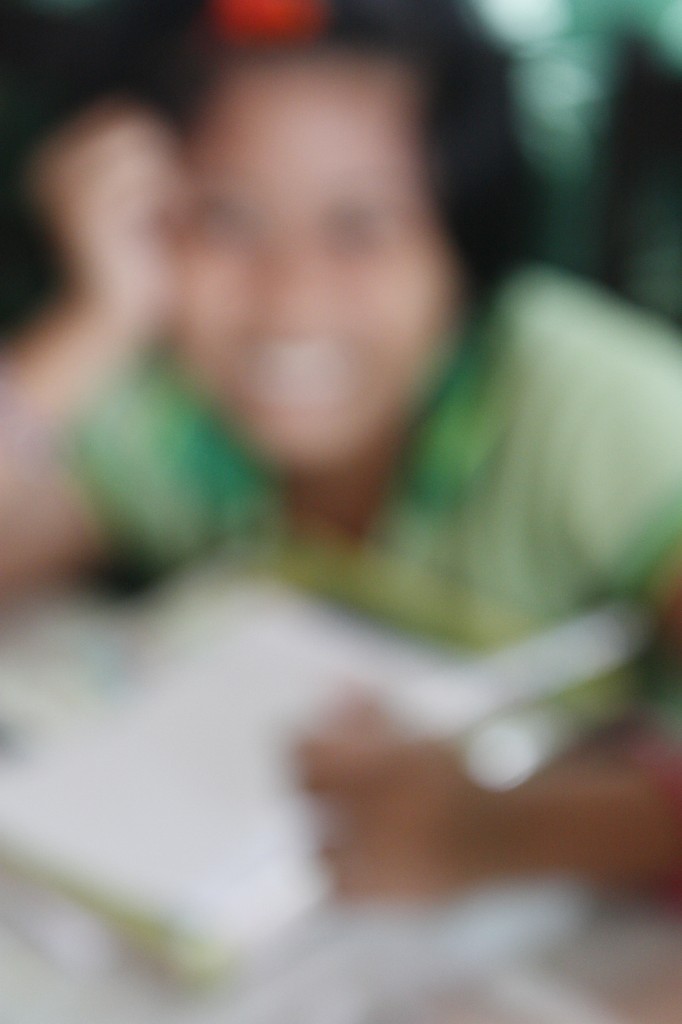 When she first arrived in the house, she was not able to study any lessons without having terrible flashbacks. Through the patient care of our staff, she slowly and determinedly continued to try until this was no longer the case.

And this week, after only being in our home for six months, Sheila studied the multiplication tables, for the first time. Never having stepped foot in a school, never having been a part of a classroom, having every logical reason to admit defeat, Sheila studied rigorously.

And in less than a week, she had the entire table memorized.

We think she’s a miracle in human form.

Special thanks to the incredible staff and teachers who continue to work with Sheila and the other girls in our home. They are truly making a difference.

Would you like to write a note of encouragement to Sheila and the other girls in our home? They would love to hear them! Please send one to info@myrefugehouse.org.