Yesterday, I had the privilege of being in the studio audience of CNN’s annual Heroes show.

There is something inspiring and humbling about attending a production that’s sole purpose is to honor and recognize heroic individuals all around the world. 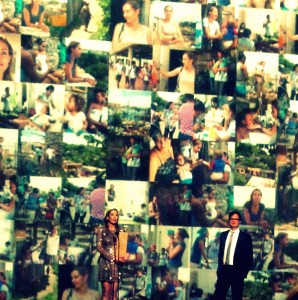 One of the things that struck me the most profoundly, was that most of the people who were being honored as HEROES had started from a place of desperation, brokenness and need. Three of the Heroes had lost their children in tragic ways, one Hero had previously been addicted to alcohol, one Hero had been gang raped and when her husband tried to fight the gang, he was beaten so bad that he later died.

It seems to me that no one being honored that night, set out to be a hero. Not one of them woke up one days and said “Ya know, I think I want to be recognized for being selfless and changing lives.” Instead, they saw a need, many times because of a terrible, heartbreaking incident in their own lives, and they ROSE UP to meet the challenge head on.

Because you can do one of two things when you suffer tragedies: Fight and find a way to create meaning out of the senselessness, or let the anger and injustice take over you, causing bitterness. 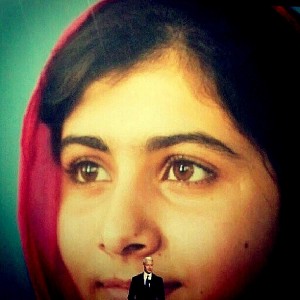 Someone once said “A diamond is a piece of charcoal that handled stress exceptionally well.” Maybe this is a good definition of a Hero.

Many of the people most interested in advocating for our trafficking survivors at My Refuge House, have also suffered their own tragedies. Loss of children, loss of other loved ones, sometimes personal histories of rape and molestation. They are also heroes, and I’m so thankful to have shared in their stories.

Just like I’m thankful to have shared in the stories of the girls in our home. Courageous, brave stories. And our girls also, will have choices to make, about what to do with the tragedies in their past.

My prayer for them, is the same as my prayer for you. Because it doesn’t matter how “tragic” the pain is, we all have choices to make with the hurtful things in our past.

This is my prayer, for them and you: “God, may their experiences and heartaches become the fertile ground that produces some of the most beautiful, unprecedented growth that this world has ever seen.” 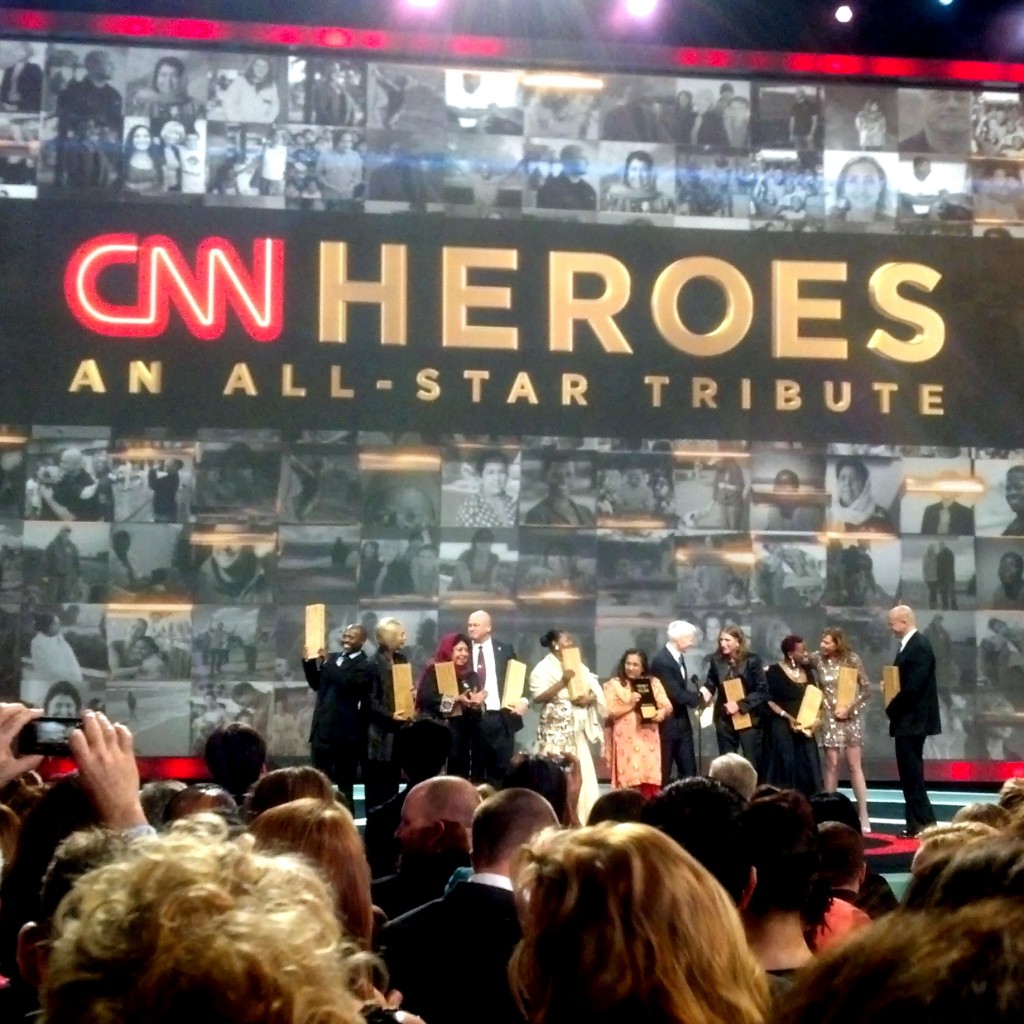 Did you see the show? If you didn’t, I would highly recommend finding a way to watch it! Click here for a link to the website.

I know it’s impossible to pick a “favorite,” but was there a story that particularly moved you?

Wabi Sabi: Beauty in Brokenness A Letter from the Chairman of the Board
Scroll to top