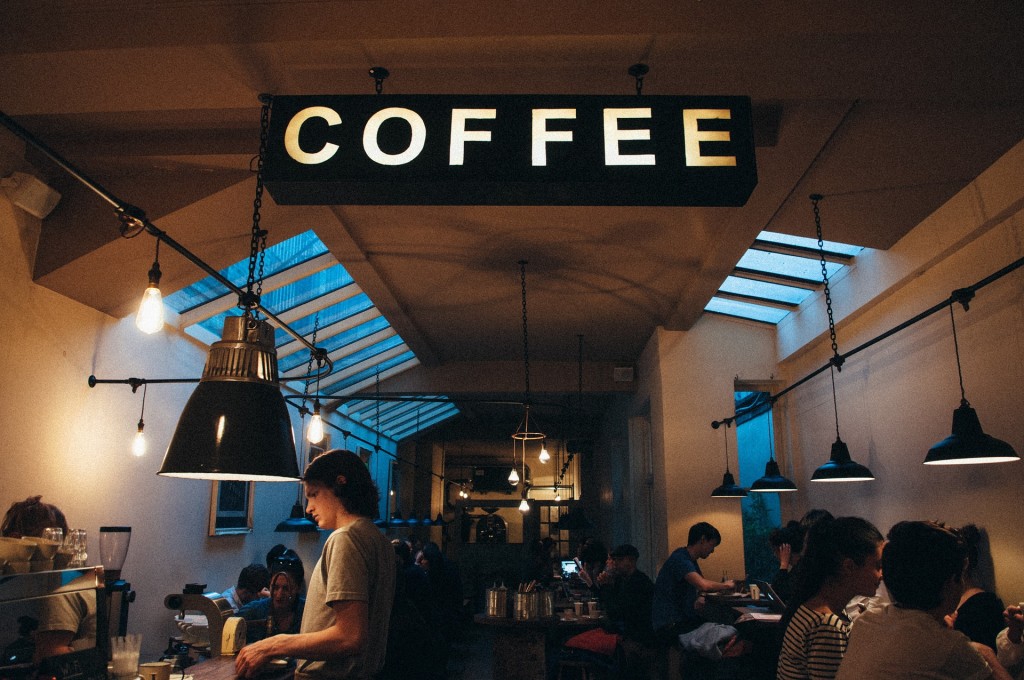 The other day I was working at a local coffee shop and I did what I normally would do; I opened up my laptop, put in my earbuds and started to work. Before long I felt a tap on my shoulder. It felt as if an alarm went off waking me from my thoughts. There stood a friend who apparently had been standing next to me for some time and in fact his son was sitting in front of me. I was so entangled with my thoughts and work that I never noticed him or his son. My little world had been so consuming that I had not thought to look up to see what was going on around me

Sometimes it takes a tap on the shoulder to pull you out of your own world.

There are things in this world that I believe we are unaware of and perhaps so self-consumed that we are unable to see them. Just as my tap was a jolt to me I hope this might be a tap that pulls your eyes up to look around at the crisis we’re facing; Pornography.

Consider this blog as someone tapping you on your shoulder.

Pornography, it’s everywhere and I don’t think we even see it. It’s talked about on the news, talk shows and blogs. Recently, I heard an interview with author Nancy Jo Sales about her new book American Girls: Social Media and the Secret Lives of Teenagers. Sales looks at the pressures on teenage girls socially and sexually. The biggest thing she recognized was, “the issue of pornography and its pervasiveness in the lives of young people.”

Then there’s Terry Crews, Former NFL player and Brooklyn Nine-Nine star, who recently released a video confessional to Facebook opening up about his addiction to pornography and then spoke with Relevant Magazine about his addiction. “My problem with pornography is that it changes the way you think about people. People become objects. People become body parts. And things to be used, rather than people to be loved. You start to change the way you see people. You start to use people.”

This is not an issue limited to adult men or teenage boys. It’s an issue that affects all types of people. 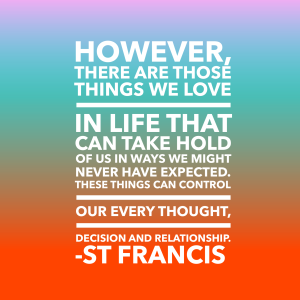 St Francis communicates beautifully the result of love and attention poured out on the things of this world, “However, there are those things we love in life that can take hold of us in ways we might never have expected. These things can control our every thought, decision and relationship.”

Pornography, it’s all consuming. It envelopes the mind of the individual in ways one would never expect.

In a 2011 study, published in Psychology Today, found that dopamine spikes in the brain which means porn-users start needing increasingly extreme experiences to become sexually aroused. In another study published in JAMA Psychiatry in 2014 found that regularly viewing pornography seemed to dull the response to sexual stimulation over time; meaning – like drug users – people needed more over time.

So why would we speak of pornography in relation to the work of My Refuge House? If you begin connecting the dots you will see how it connects to human trafficking. We have young girls at MRH that are survivors of cyber trafficking.

Nicole (12 years old) is the 2nd youngest of five siblings.  She spent most of her childhood surviving the streets and helping her mother sell noodles and coffee at night. She is the survivor of cyber trafficking. She was discovered after Law Enforcement identified her in nude photos, which had been sold to foreigners.  Her eldest sister was her pimp and is currently in jail.

After surviving in the streets and being trafficked by her sister, she was surrendered by her mother to child welfare and IJM after she was not found during a planned rescue. IJM and child welfare later referred her to My Refuge House. Despite dropping out of school at Grade 2, she knows how to write and can easily comprehend basic English. Nicole spoils herself doing childhood activities together with other girls her age – reading, coloring, drawing running around the house, playing with dolls and little houses.  At her young age, she has an exemplary talent in hair braiding. She dreams to become an engineer someday.

If you don’t see the connection please take a few minutes to check out the following articles that our Director of programming, Rose Ann posted on our Facebook page. These articles are alarming and are directly related to the all-consuming issue of pornography. http://news.abs-cbn.com/nation/01/29/16/american-charged-for-watching-online-sex-shows-of-pinoy-kids

Just a few weeks ago these were the headlines posted on the US Department of Justice website:

When faced with this kind of information we want to look away. We want to cover our eyes or place our hands over our ears. We don’t want to know. We want to turn our eyes away from the things that make us uncomfortable. Many times we want to ignore or avoid the brokenness around us and even the brokenness in our own lives. We don’t want to look up from our own situation, because that might require something of us.

In the first chapter of the book of Nehemiah, he responds to the brokenness around him. However, before he could do that he had to know. He had to understand the situation the people of God were facing as well as the situation he was facing. The news he gets isn’t good. It says in Chapter 1:3

They said to me, “Those who survived the exile and are back in the province are in great trouble and disgrace. The wall of Jerusalem is broken down, and its gates have been burned with fire.”

Nehemiah is wanting to know what is going on. Nehemiah doesn’t want to live in a fantasy world, he wants to know reality.

We are tapping you on the shoulder.

How should we respond? 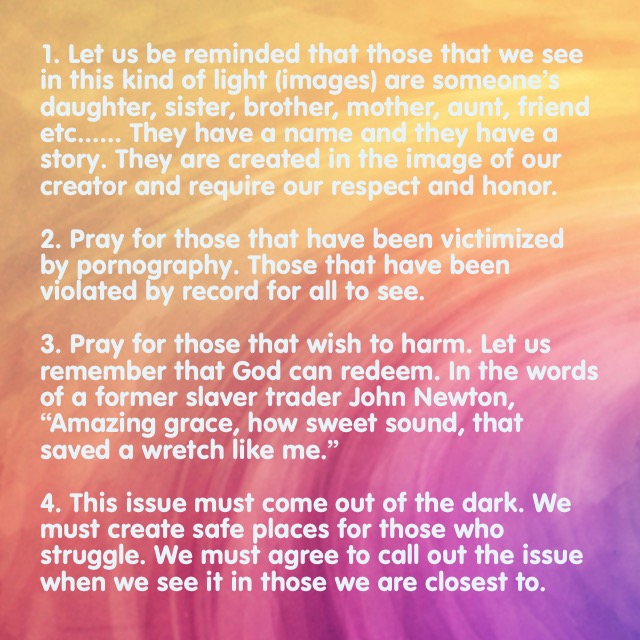 If you struggle with the issue of pornography, we would ask you to confide in someone that has spiritual and psychological training. Please consider contacting a counselor or perhaps a pastor.  We would also ask you to learn more about the following organizations. These are great resources for yourself, friends, & family.

If you are struggling know that God is for you, he is here to walk with you, and to carry your burdens. 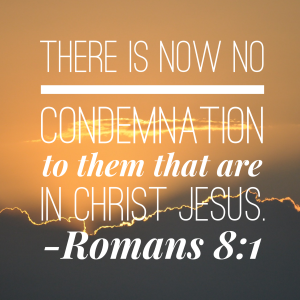 PANCAKES FOR SALE: aka Lessons from a six-year-old Meet one of the characters in our story…
Scroll to top